Vaping or Smoking? Which Gets you Higher? 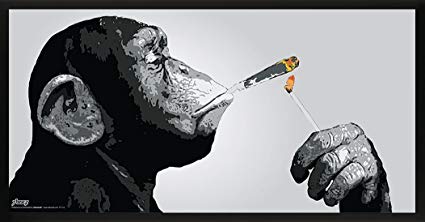 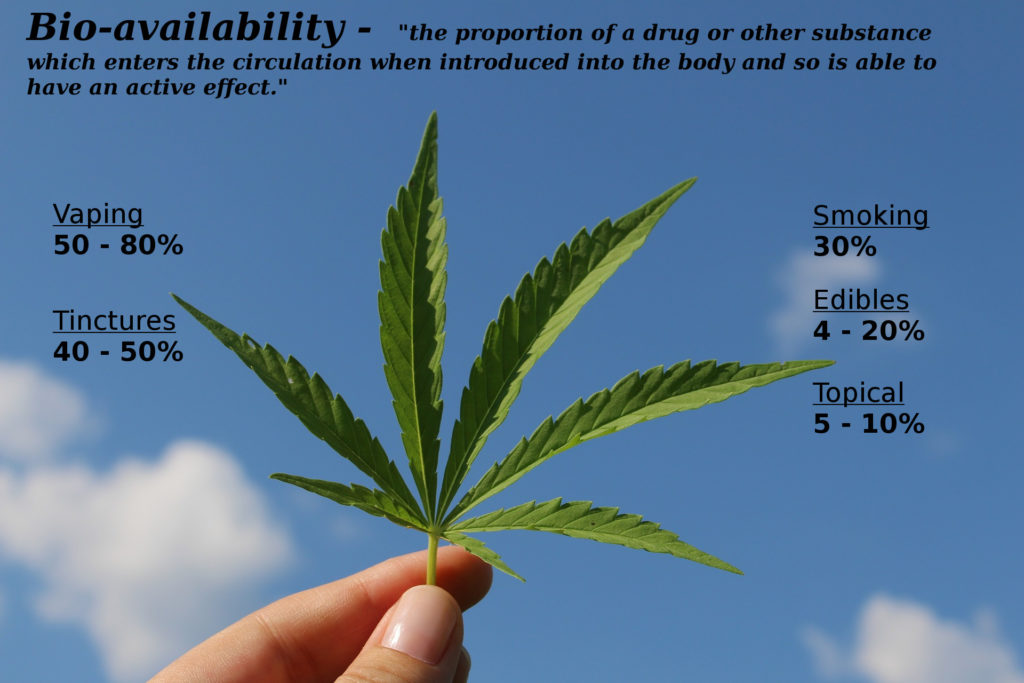 Studies show that vaping gets you way higher with less weed, than smoking a normal joint. So which gets you higher?

Vaping has been featuring in news headlines recently, although mostly for all the wrong reasons. President Trump recently condemned the use of vaporizers, so much so, Trump is planning to ban the sale of flavored e-cigarettes altogether. India has also recently issued a special order to ban the sale of e-cigarettes throughout its territories. Since 2014, The LA City Council has controlled the use and sale of vaporizers or e-cigarettes keeping it away from outdoor and public areas. However it’s not all doom and gloom for vaping. The industry has carved out a niche within the cannabis market due to it being the most effective way to consume cannabis for both recreational or medical use.

“US First Lady Melania Trump this week tweeted that she was “deeply concerned about the growing epidemic of e-cigarette use in our children”. “ Source

The cat is out of the bag when it comes to the dangers of smoking, especially tobacco! Although public awareness about the addictive habit has been bashed into us for decades, nevertheless smoking still seems to be a growing industry worldwide and is only worth a cool US$785 billion (excluding China). Vaping, on the other hand, has only been around for just over two decades and the global market is already worth $19.3bn.With the broadening and relaxing of cannabis laws worldwide, both these industries are preparing for growth! However, that is in the future. Let us now look at the science behind vaping and smoking cannabis and get to the bottom of which one makes you higher!

An important term mentioned already is bio-availability. The term is used as a gauge for the absorption of compounds ( drugs ) within our circulatory systems. For instance, gastro-uptake of marijuana medibles is anything between 4 and 12 % bio-available, therefore meaning the proportion of cannabinoids that will reach your blood system. Smoking and vaping are far more effective and efficient due to the cannabinoids already being absorbed through receptors in the mouth and lungs rather than through the digestive system.

Vaping cannabis offers the user a range of 35% to over 80% of available cannabinoids and the result is almost an immediate effect. This method of cannabis delivery is by far the most effective way with such a high percentage. The tendency to use less cannabis flower or concentrate when vaping is also one of the many benefits of vaping. Health benefits include inhaling cool vapor rather than hot smoke which also contains high volumes of carcinogens, unlike vapor. Many people also agree that the flavor of vaping cannabis is far superior to smoking. So technically vaping does make you higher, with a variety of other benefits.

Smoking cannabis in a bong or a joint is the traditional and more popular way of consuming cannabis. The rich heritage of preparing weed before a joint or a bong is part of cannabis culture and always will be. Because of smoke being a reaction of combustion a lot of cannabinoids are lost during the process of smoking. However smoking a joint still offers a good 30% bioavailability, that’s if you inhale!

So the bottom line is that vaping does get you higher with less weed but some people still enjoy the art of rolling a joint and sharing it to the left. Regardless of what we hear in the news, two of the best ways to consume cannabis is either vaping or smoking. With much higher levels of bioavailability than other ways of delivering cannabinoids, we sure will see developments and growth in both these markets. Whether you choose to light up a joint for recreational reasons or exhale a big cloud of vapor for medical conditions, it’s your choice how you get high!